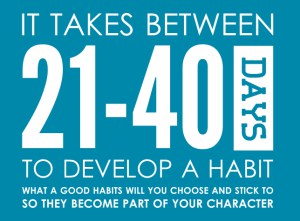 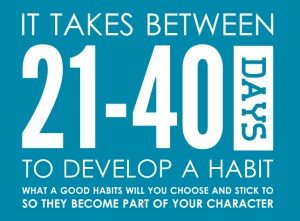 We all have habits. Some of them are good, others not so good. If we want to change our results, we must change some of our habits first.

Research has shown that it takes around 30 days to begin to form a new habit. In fact, one of these research studies is an incredible illustration of the physiological connection between time and “habits.”

Back in the early days of the space program, NASA designed an experiment to determine the physiological and psychological effects of the spatial disorientation the astronauts would experience in the weightless environment of space.

NASA needed to know if the environment of space would have some unexpected negative consequences that would endanger the astronauts or their mission. Would they black out and be unable to function? Would they experience some psychotic event that would leave them incapacitated?

NASA scientists outfitted each of the astronauts with a pair of convex goggles which flipped everything in their field of vision 180 degrees. In other words, their world was literally turned upside down. The astronauts had to wear the goggles 24 hours a day, 7 days per week—even when they were asleep.

Although they experienced physical symptoms of anxiety and stress initially – elevated blood pressure, respiration and other vital signs – they gradually adapted to their new “realities.” On the 26th day of the experiment, something amazing happened for one of the astronauts. His world turned right-side up again even though he continued to wear the goggles 24 hours a day.

Between days 26-30, the same thing happened for each of the remaining astronauts.

What the scientists discovered is that, after 26-30 days of this continuous stream of new input, the astronauts’ brains actually created neural pathways that “rewired” their brains to see their worlds normally again.

Then NASA repeated the experiment with a slight change. This time some of the astronauts took the goggles off for a short period of time partway through the experiment. When they put the goggles back on and left them on until the 30th day, their worlds were still upside down, but when they continued on, at 26-30 consecutive days wearing the goggles, the same thing happened – everything was suddenly right side up again.

What the scientists learned from these experiments is that the brain requires approximately 30 uninterrupted days for new neural connections to form – for new habits to form.

In order to change a habit, it is crucial that you put systems in place to insure you follow the new behaviour you have chosen. Otherwise, without thinking you will revert to the old behaviour!

After 30 days of conscious, intentional, deliberate thought and effort it gets easier and easier, and by 90 days it is very much a part of who you are – a new habit; only this time it’s one that is serving you and moving you toward your goals. Then you can start the whole process over to change additional bad habits!

It’s important to understand that it’s not good enough to just decide to break a bad habit. Once the bad habit is gone, what is it replaced with?

Nature abhors a vacuum and releasing a bad habit leaves a void that will be filled with something. So, if you do not consciously replace a habit that it not serving you with one that will, then I can guarantee you that the void will be filled by another “bad” habit because it’s easier. 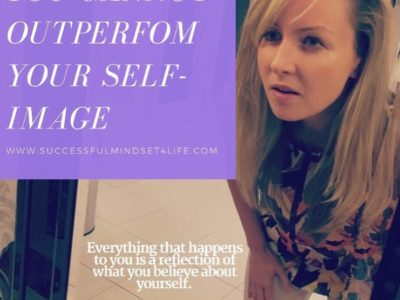 How to Create Winner’s Image.

Dealing and Coping with Stress 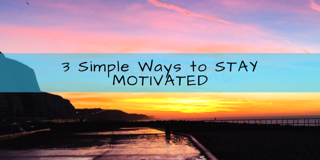 Success Is Not a Secret, It’s a Process.

Success Is Not a Secret, It’s a Process.